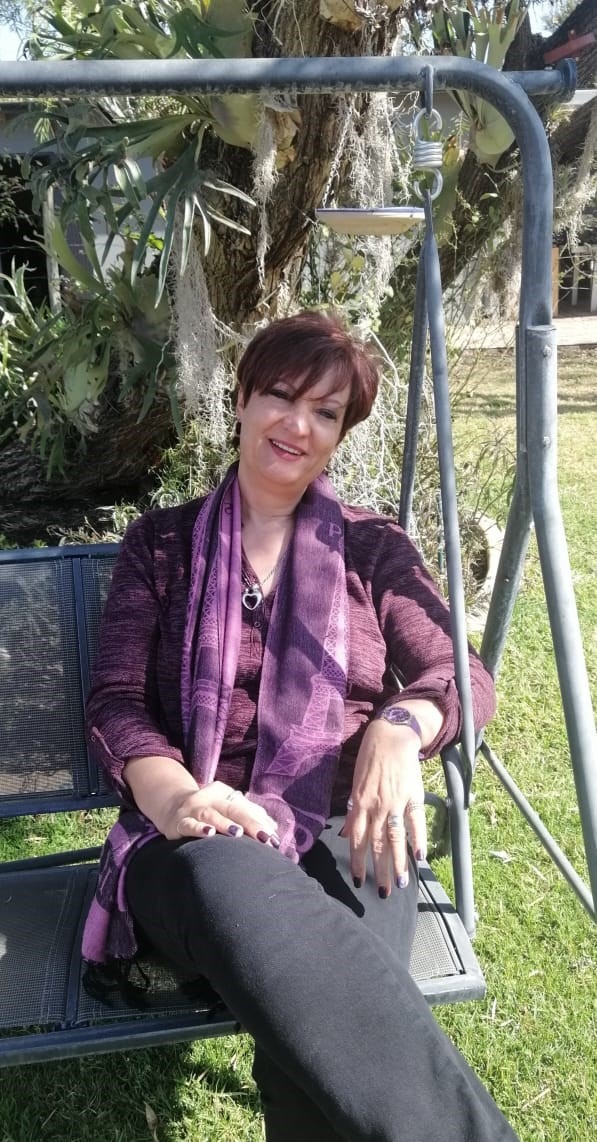 Dr Amanda Kotze-Streicher graduated in Social Work (cum laude) at the University of Pretoria and then completed a Master's degree in Medical and Pychiatric Social Work (cum laude) at the University of Pretoria. She received Academic colors from the University during this time. She worked at the former H.F.Verwoerd Hospital in the Pediatric unit. Dr Amanda Kotze-Streicher completed her Doctorate in Medical Social Work, while working as chief social worker at the former Pietersburg Hospital. She started a private practice in Ellisras, while the family lived there and continued with a private practice after relocating to Pretoria in 2001. She is in private practice since 1996, and specialized in Child Assessments and Therapy, Marital and Couples' therapy, Sex Therapy, Trauma Therapy (qualifications in TIR and EMDR), Psychiatry, Therapy with adults who were abused as children, Addiction (substances and Sex) and Lifeskills. Since 2010 she presents weekly lectures at Denmar Private Psychiatric Hospital and also have a monthly Psychiatric clinic with a psychiatrist. She prefers working with adults and share a practice with two social workers who are a grief specialist and child therapist. She is a member of Sasha (SA Society for Sexual Health and TIRA SA). Her private practice is in Moregloed, Pretoria and hs consulting hours from Monday to Friday, also working on some Saturdays. Dr Kotze-Streicher is married and have 3 children.