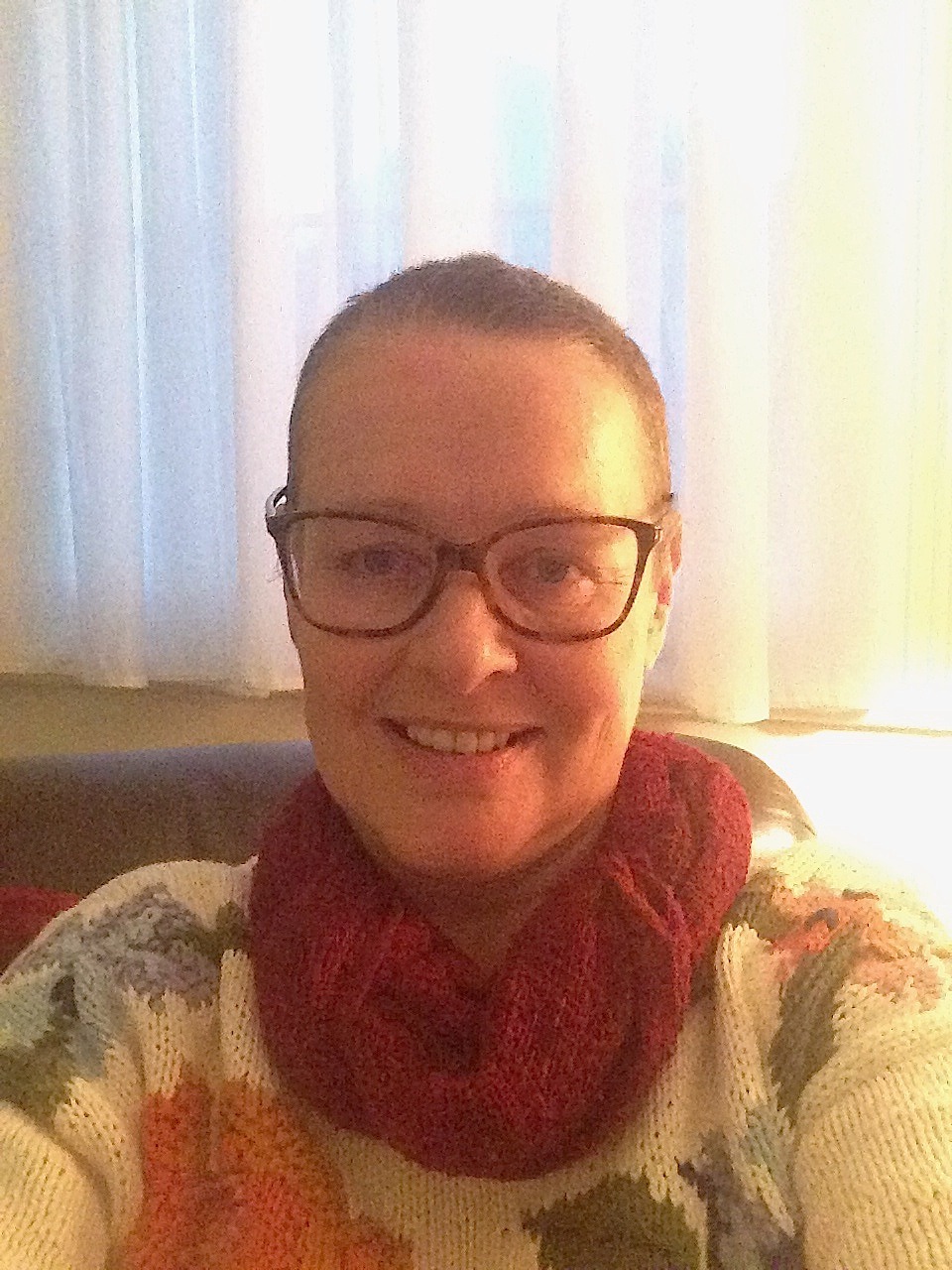 In between I have also completed courses in Residential Child Care and Management, Human Resource Management and Development, and I have studied meditation and mindfulness extensively.

My work experience has been quite diverse.  I started out at Durban Child and Family as a field worker and then later assumed the duties of the intake officer.  For seven and a half years after that I was the Director of Wylie House Children's Home in Durban, a place offering care to girls aged five through nineteen who had been removed from their families by the courts.  Next I ventured into the world of academia for several years, lecturing and supervising students in the then Dept. of Social Work at the Universirty of KZN, Durban.  Groote Schuur Hospital in Cape Town became my place of employment when I relocated, and there I worked in various medical and psychiatric wards, with the Dept. of Haematology being my prime base for many years.  During this time I was also in charge of the supervision of both local and international Social Work students who were fulfilling their practicum requirements at the hospital.

I began my private practice in 2001, initially on a part-time basis as I was still working at the hospital.  The best decision I made was to become self-employed in 2006 when I went into full-time private practice.

I work with individual and couples, on a short- and long-term basis, adopting an eclectic and fairly interactive approach so that therapy is best suited to the particular needs that are expressed and identified.  Much of my work is undertaken with, but not limited to, young adults and students.  I have a passion for my work and enjoy the range of people I meet, and most of all feel really privileged to travel part of the way with someone on their journey through this life.