The 21st September is World Alzheimer’s Day. Alzheimers is a very common condition and a “family disease”. For an in-depth article by Dr Heather Rauch (with tips), read here. 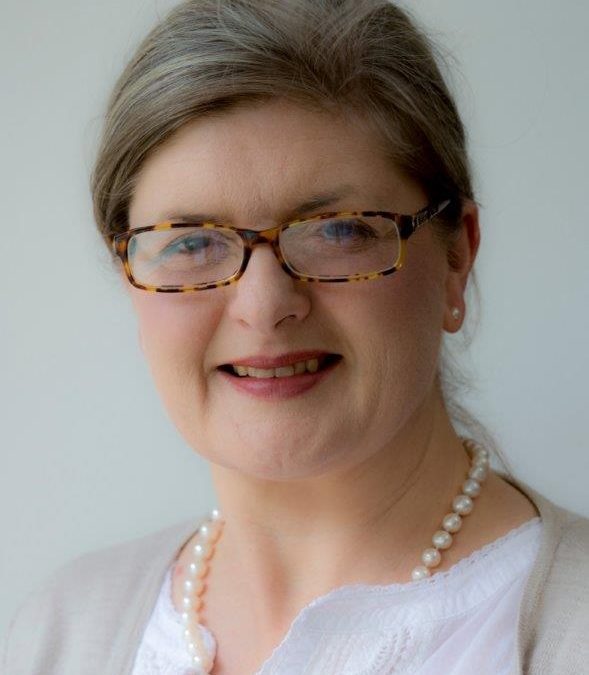 As published in Longevity

Tuesday, 21 September, is World Alzheimer’s Day – a day in which organisations around the world focus their efforts on raising awareness for Alzheimer’s and dementia. Every three seconds, someone in the world develops dementia. The WHO Global status report 2021 indicates that as many as 139 million people could be suffering from dementia by 2050 (an increase from 55 million in 2019)[1].

Alzheimer’s, the most common form of dementia, is a general term for memory loss and the impairment of other intellectual abilities that are serious enough to interfere with daily life. It accounts for 50 to 80 percent of dementia cases[2].

Dementia is a term used to describe a group of symptoms caused by different disorders and conditions that leads to the deterioration of a person’s ability to remember, communicate or make decisions. 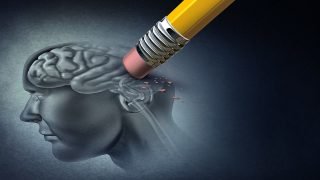 Whilst the exact cause of the disease is unknown, it is known to be both progressive and incurable. Over time, the brain will continue to deteriorate, impacting the person’s daily performance until they are no longer able to function and lose the ability to lead a normal life.

Although certain prescribed medications can slow the progression, this is only possible for a certain length of time. It is actually very difficult to get an exact and final diagnosis, with a true diagnosis only possible after a post-mortem has been conducted. Early diagnosis is usually made clinically (presenting facts) rather than medically (tests).

The first step in a clinical diagnosis will usually entail ruling out any other diseases (constipation, UTI, temperature, pneumonia, very low blood pressure, dehydration, stroke, low folic acid levels, lack of vitamins, brain tumour, stress, trauma) as a probable cause for the symptoms being experienced.

Certain symptoms exhibited in the early stages of the disease could also look similar to the natural aging process. It is a difficult and complex process, and it is highly recommended to involve a specialist such as a psychiatrist or a neurologist. The family also has a very important role to play in the diagnosis, as they know both present and past information about the person.

While signs and symptoms of Alzheimer’s differ from person to person, Alzheimer’s is usually characterized by four stages: mild, moderate, severe, and terminal. 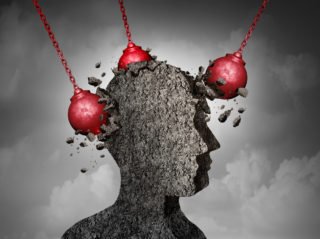 Symptoms begin slowly and are usually mild and can be hidden. This is why most people are not diagnosed until the moderate stage. Loss of short-term memory is usually one of the most common symptoms at this stage.

The person is often aware that something is wrong and may ask for help. In this stage, the patient may need more help and frequent reminders to help them cope with daily living. The person may also become very upset or angry and aggressive, as they may feel frustrated that they are not able to do things for themselves as they did before.

At this stage, people are not aware of their memory changes and usually cannot complete even simple or routine tasks and will become increasingly frail.

Often at this stage, the patient requires constant care. Communication is minimal and often non-existent. The person is unable to help him or herself even in the smallest way. Some people never reach this stage.

I outline some of the things that can be done in order to help a person suffering from dementia. These include: 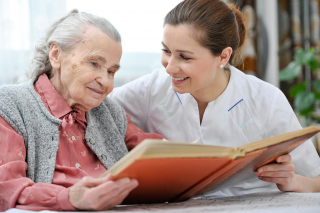 Alzheimer’s, and dementia in general, can be an incredibly difficult and emotionally distressing experience, particularly for the patient’s loved ones and family members.

Often known as a ‘family disease’, dementia not only affects the patient but has an enormous impact on their family and friends as well.

A patient, particularly in the more advanced stages of the illness, may not be aware of how ill they are. There is kindness in this. However, the patient’s reality can often be very different from the reality of their family and loved ones.

The family of the patient is acutely aware of, and witness to, the gradual deterioration of their loved one. It can take as long as 10 to 15 years from initial diagnosis until the eventual passing of the patient. The last five years often see the patient admitted to an old age home or care facility.

This is an extraordinarily long and cruel grieving process during which time family members may experience a range of emotions from loss and grief through to guilt, anger, embarrassment, sadness, and eventually, even relief.  It is vital that family members and loved ones of a patient diagnosed with Alzheimer’s allow themselves access to their own care and support during this time.

A combination of a social worker, counsellor, and support groups can play a huge role in aiding the family members to process their own loss and emotions, helping to provide structures and tools that allow them to be able to continue with their own lives during these difficult years and eventually, with time, to be able to let go.

Dr. Heather Rauch is a social worker in private practice and is presently the Eastern Cape Chairperson of the South African Association for Social Workers in Private Practice (SAASWIPP) and the Vice-Chairperson of the National Executive Board, having served two previous terms of office as a portfolio member. Heather is also a director of the ECHO Foundation and a Board Member of the Aurora School for the profoundly handicapped. Heather has a Master’s Degree in Clinical Social Work as well as a Doctoral Degree in Social Work, both from the University of Port Elizabeth. Heather started her career working in the Department of Health Services and Welfare before being appointed as the founder social worker for Childline, P.E. and the Child and Family Welfare Society. She worked at this unit for six years, where the skills were acquired to go into private practice in 1995, focusing primarily on psychosocial matters relating to families. In 2007, Heather began her sessional work for the Alzheimer’s Association, Eastern Cape and in 2014 became the Regional Manager for the Eastern Cape. Competencies and interest areas Training and supervision of staff at FAMSA, Port Elizabeth, on a monthly basis from 2008 to 2011. A trained mediator and regularly appointed as Parental Coordinator in various matters by the High Court and Children’s Court. Assessments in family related medico – legal matters and the provision of expert evidence in the Children’s Court, Regional Court and High Court. Research and practice supervisor of 4th-year students at NMMU since 2013 and Master’s students since 2018. Heather has been married since 1985 and has two adult children, Pippa, a registered industrial psychologist, and Simon, a medical doctor.